The Rotten Apple Doesn_t Fall Far From the Toxic Tree​

Dan Brader is an NZ comedy veteran. He began his career in Australia in 2007 and has performed all over Australia and his home country of NZ in comedy clubs and festivals. He's also performed two solo tours of NZ. Brader is a unique performer in the NZ comedy landscape with a style that combines sharp, cynical observational material, free wheeling storytelling and moments of inspired off-the-cuff improvisation.

"Brader is a comic you will love or hate, but he's never dull."--New Zealand Theatre Review.

"In a comedy world that can be a bit ‘same-y’, Dan Brader dares to be different"--ARTSHUB

"Known for his morally-questionable storytelling, Dan has a way of making your own wild stories seem tame by comparison"-- Busselton Mail

"He walks his own line and drags the laughs out of it with a sharp shake."--Gagging For It 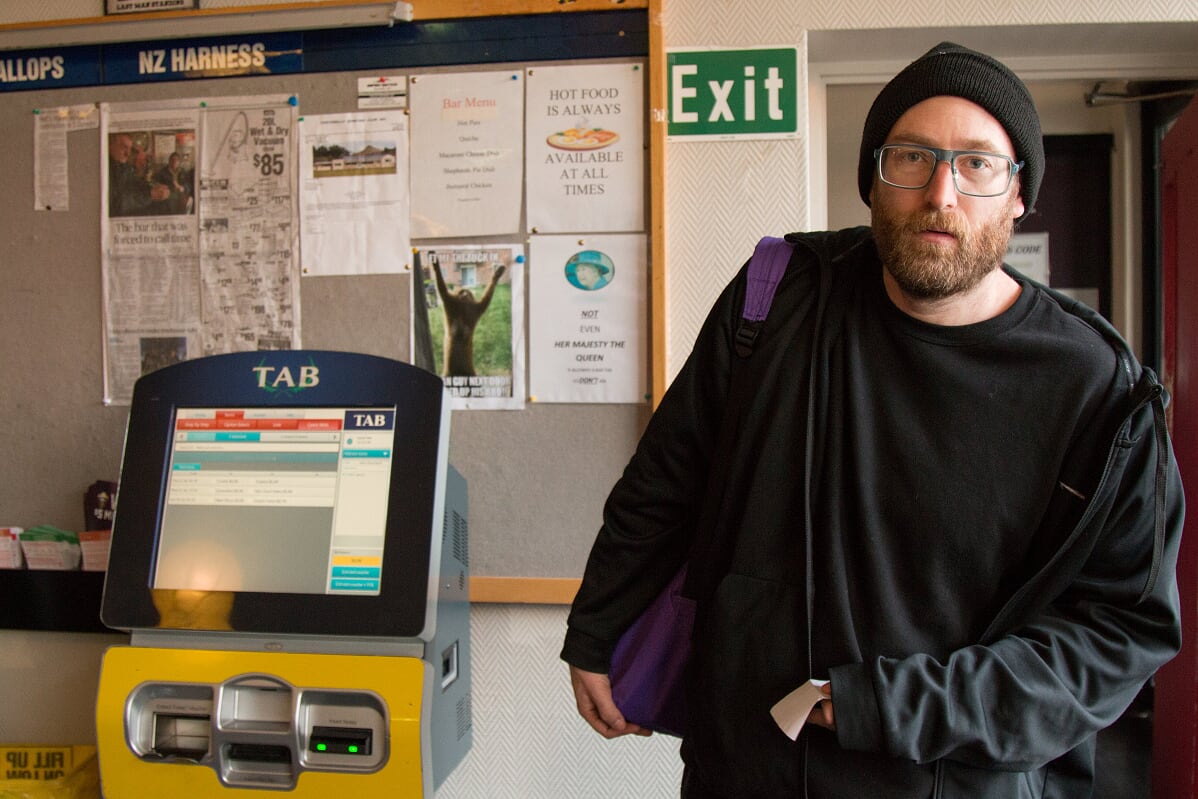