Seats fill up fast so get in early!

Come see the freshest talent giving it a go and some experienced pro's trying out some of their freshest material.

Winner of Best Regular Show at the Chch comedy awards.

Held at the Winner of Best Venue - Strange & Co.

It will no doubt get a little strange, heck it'll even get a bit awkward at times, but you will be entertained! And what more could you ask for on a Wednesday night!?

If you'd like to get on stage and give it a go then email GrandpaFigs@gmail.com 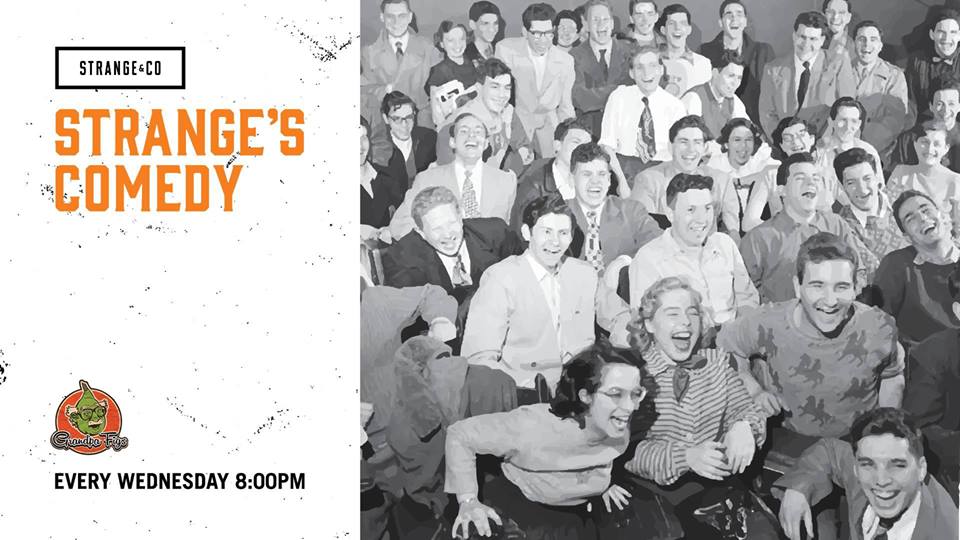