Being a step-parent isn't easy at times and 30 year old Feilding based comedian Ben 'Tito' Caldwell knows that all too well.

His wife had three adopted kids when they first met, who all have special needs. To complicate things further, they added another two children between them.

His life over the past four years makes up the backdrop of his upcoming Comedy Carnival show, Stepping Up.

Always looking at things from a comedic angle, Tito says comedy has helped him through the difficult times and being able to laugh and joke about some of the more stressful experiences has been therapeutic for him.

"It's weird, the show is brutal at times and some of the stuff that has happened to me, particularly in my relationship with my oldest stepson has been really challenging, but I also find them really funny and trying to find humour in those situations makes me feel like I still have some control over it." 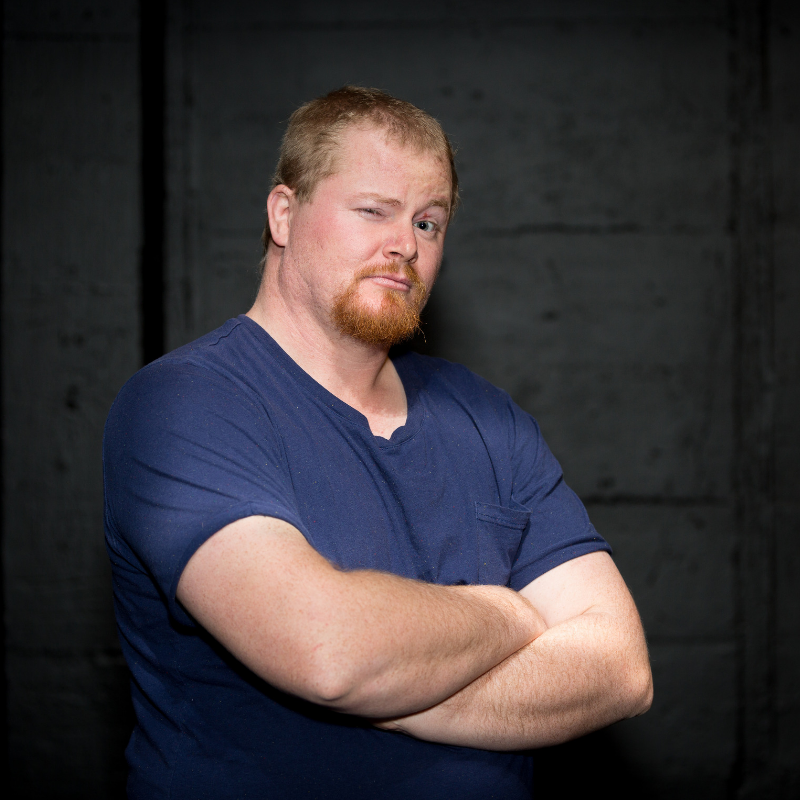