Every second week Chch's Best MC (2015 / 2017) will be bringing you a selection of acts he feels you need to see. Maybe they've just won an award, maybe they've got a new character that's killing it, perhaps they're from out of town so we don't often get the chance to see them, or maybe they are just hilarious and it would be a crime for you to not be put in to fits of mass hysteria by them.

Get out and support this city and the comedy industry that is fast becoming part of our cultural identity! 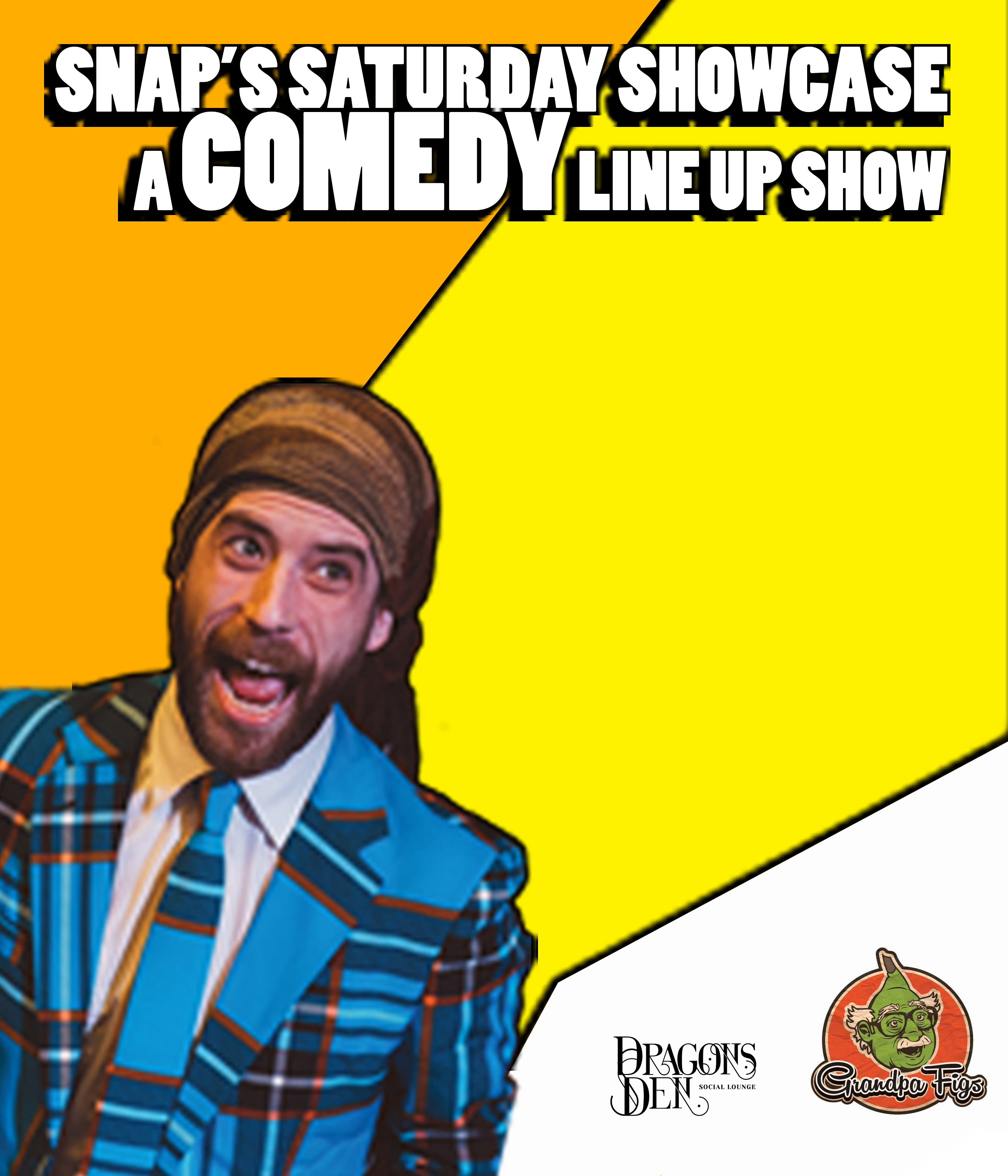