“Same-Same, but Different” is a stand up comedy show like no other. Spawning as an excuse for three newbie comedians to leave the city for a weekend has since turned into a regular comedy show, showcasing some of Christchurch’s up and coming comedic talent in an interesting new way.

Same-Same but Different shows follow a loose theme and often result in a number of different comedic styles and themes being thrown together to form a real roller coaster of a show. Join host and original show organiser and performer Jonty Bennett as he hosts a fresh line up of fresh comedians, eager to prove themselves in the big leagues! 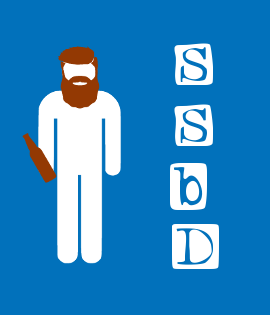