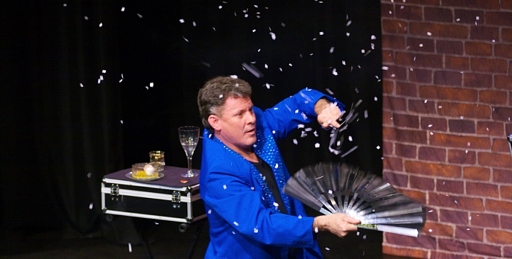 Brent presents Razor Blades & Lemons, a unique show of Magic, Comedy,audience interaction and a few "Wow" moments all made up from Brent's experience of travel & performance.

Brent has performed many times on TV, done numerous theatre shows, performed in many festivals and amazing venues as far a field as Ferrys in Greece to Hotels in Italy& Japan for the past 20 years.

In 2009 /10 Brent was voted New Zealand Variety Entertainer of the Year by the Variety Artists Club of NZ.

..... everyone was very impressed by Brent and his performance . They enjoyed it more than our event last year, and couldn’t praise the overall night more. Fantastic audience interaction, humor and showmanship ensure we all had a fantastic night and were thoroughly entertained. and an all round great entertainer.

...Brent was amazing and had crowds of people calling him back for more. I know our  Officers mess members and their guests were as equally impressed with his show.

...everyone praised your performance especially my other Cabinet Members who congratulated me on inviting you to perform including The Governor General of NZ Hon: Anand Satayanand. 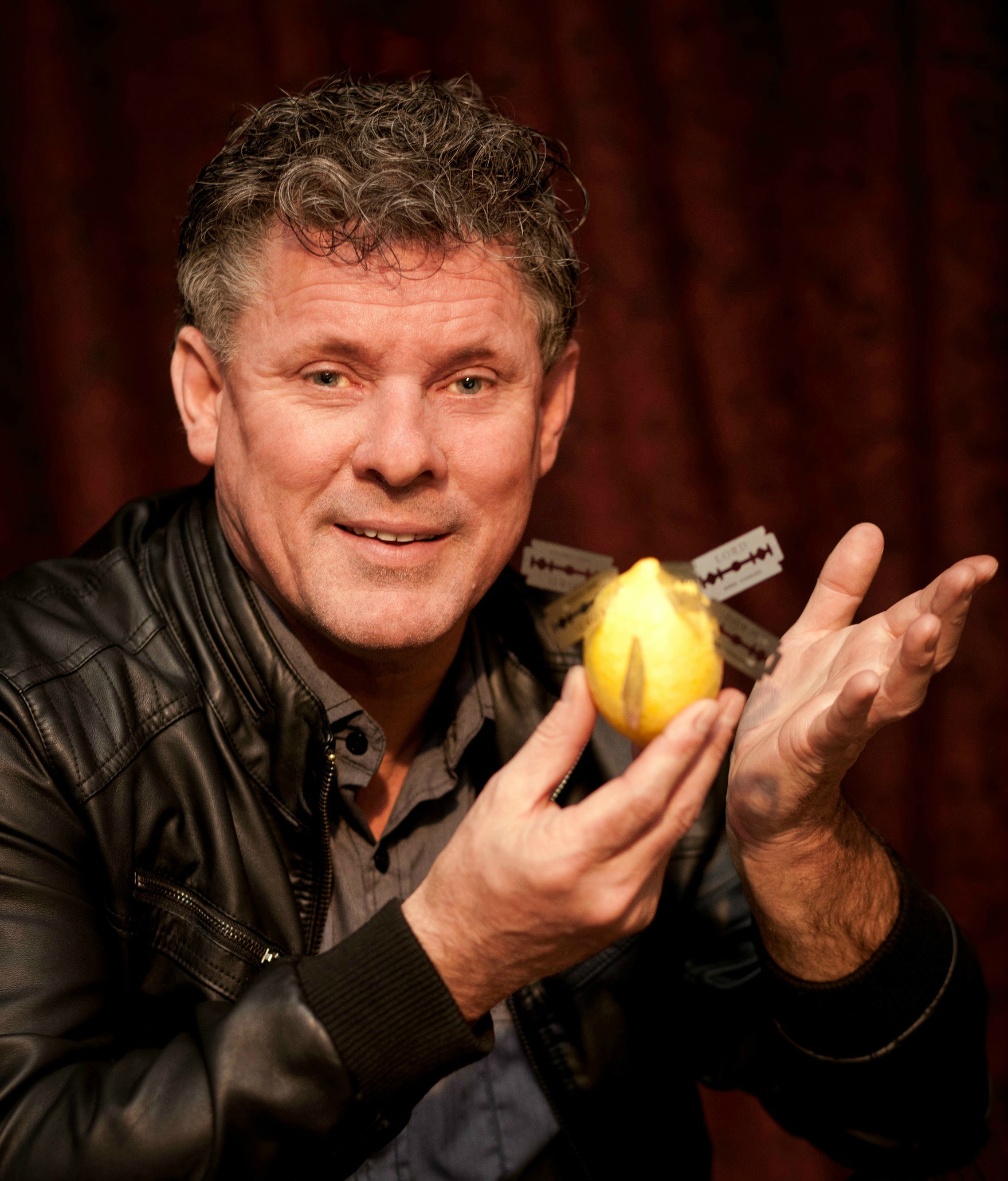