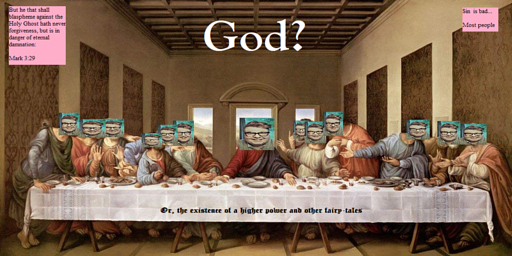 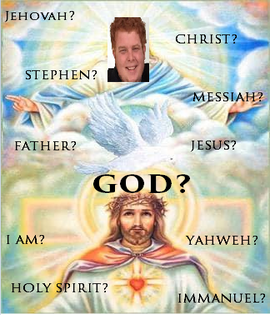 God Or, the Existence of a Higher Power​

God: the final frontier. This is the voyage of Stephen Lefebvre. His Spiritual mission: to explore strange new faiths. To seek out new life and new congregations. To boldly blaspheme where no man has blasphemed before!

This is a comedic, multi-character, one-man-show, written and performed by Stephen Lefebvre. This show satires many different religious and spiritual practitioners, focusing more on the people who believe in the religion rather than the religion itself.

".. Encouraging, comforting and urging you to live lives worthy of God, who calls you into his kingdom and glory.” - 1 Thessalonians 2:12

(This is an R18 performance. It features foul language, blasphemy, and probably a few other naughty things) 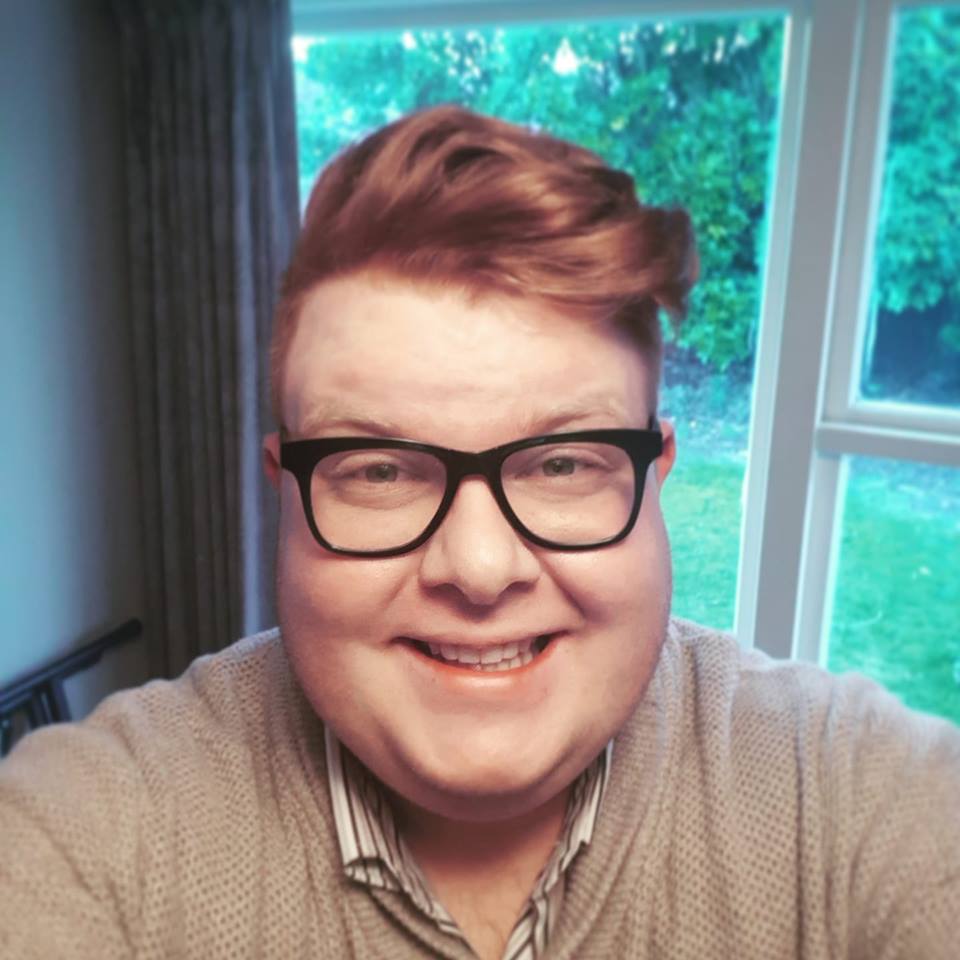