Dying to Meet You​

People of Christchurch - critically acclaimed comedian Ashton Brown (writer for 7 Days and as seen on TVNZs Pokerface) is back for ONE NIGHT ONLY.

After a sold out run at the NZ International Comedy Festival for the second year in a row, comedian, writer and sweaty ball of over enthusiasm Ashton Brown is bringing his show Dying To Meet You to his favourite city in the country.

Death is coming for us all. Ashton Brown wants to run away from it but he’s terribly out of shape. So, he’s going to do what he always does in these situations - Laugh at himself.

Dying to Meet You is a pleasantly whimsical look at the terrifying inevitability of death and what it means for all of us folk who have made it this far. See storytelling at it finest with Ashton’s unique style mixing character sketch, stand up and interpretive dance into a hilariously dark solo show.

It won’t stop you from dying but at least you’ll be laughing on the way out.

“(Brown’s) genius lies in his ability leave the audience in stitches. This is largely achieved through an enviable mix of razor sharp jokes and his warmly affecting delivery that just pulls you into his world.” - The Speakeasy 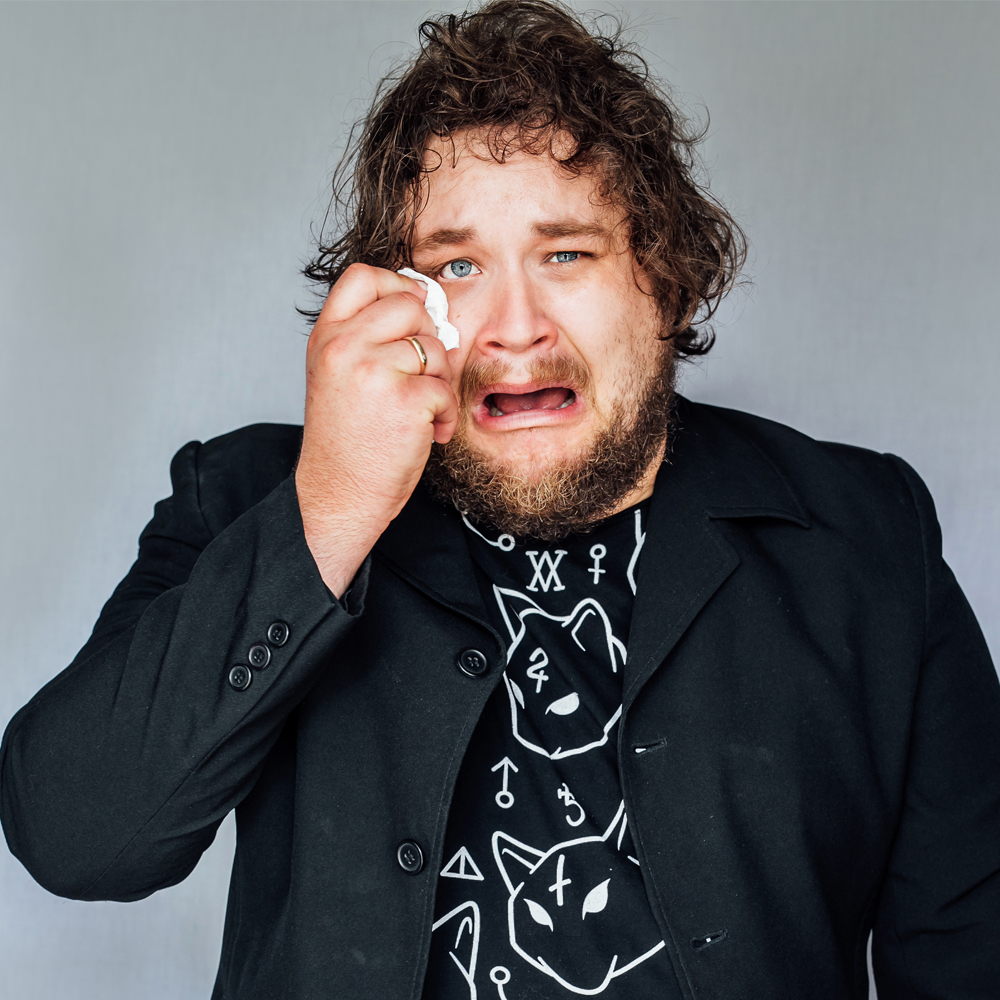