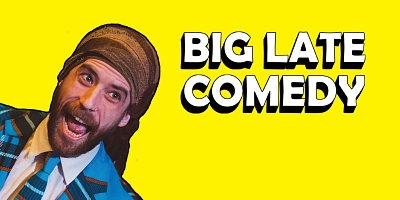 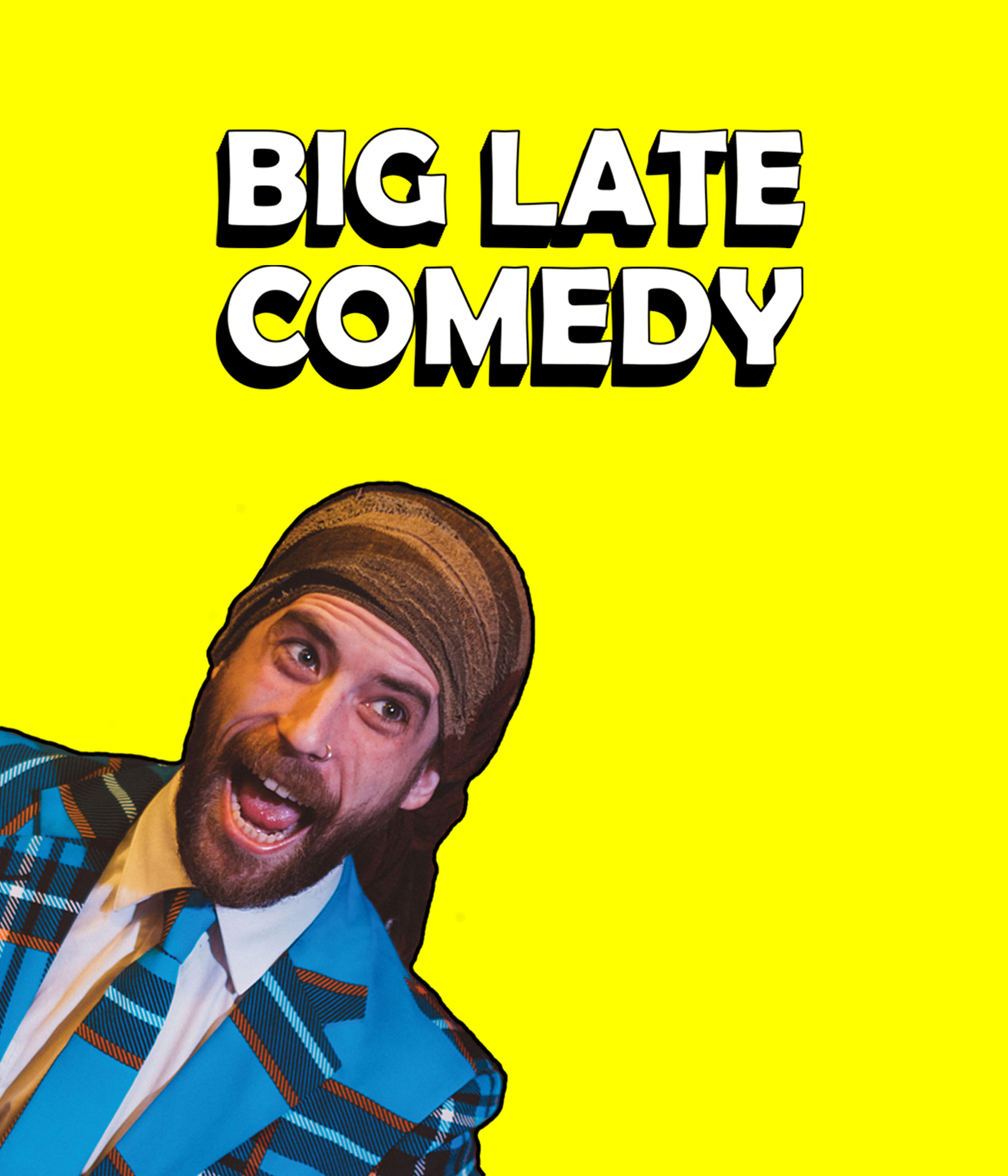 Big Late Comedy really does what it says on the tin. It’s big, it’s late, and it’s comedy. Featuring acts from a range of artforms, doing whatever it is they do, so long as it’s a bit of a laugh. Big Late Shows are known for being a little bit loose, and no doubt this one will live up to its name.

Your host for the night is two time winner of Best MC in the Christchurch Comedy Awards, Snap presented by RuseWebsites!

Full line up will be announced shortly. 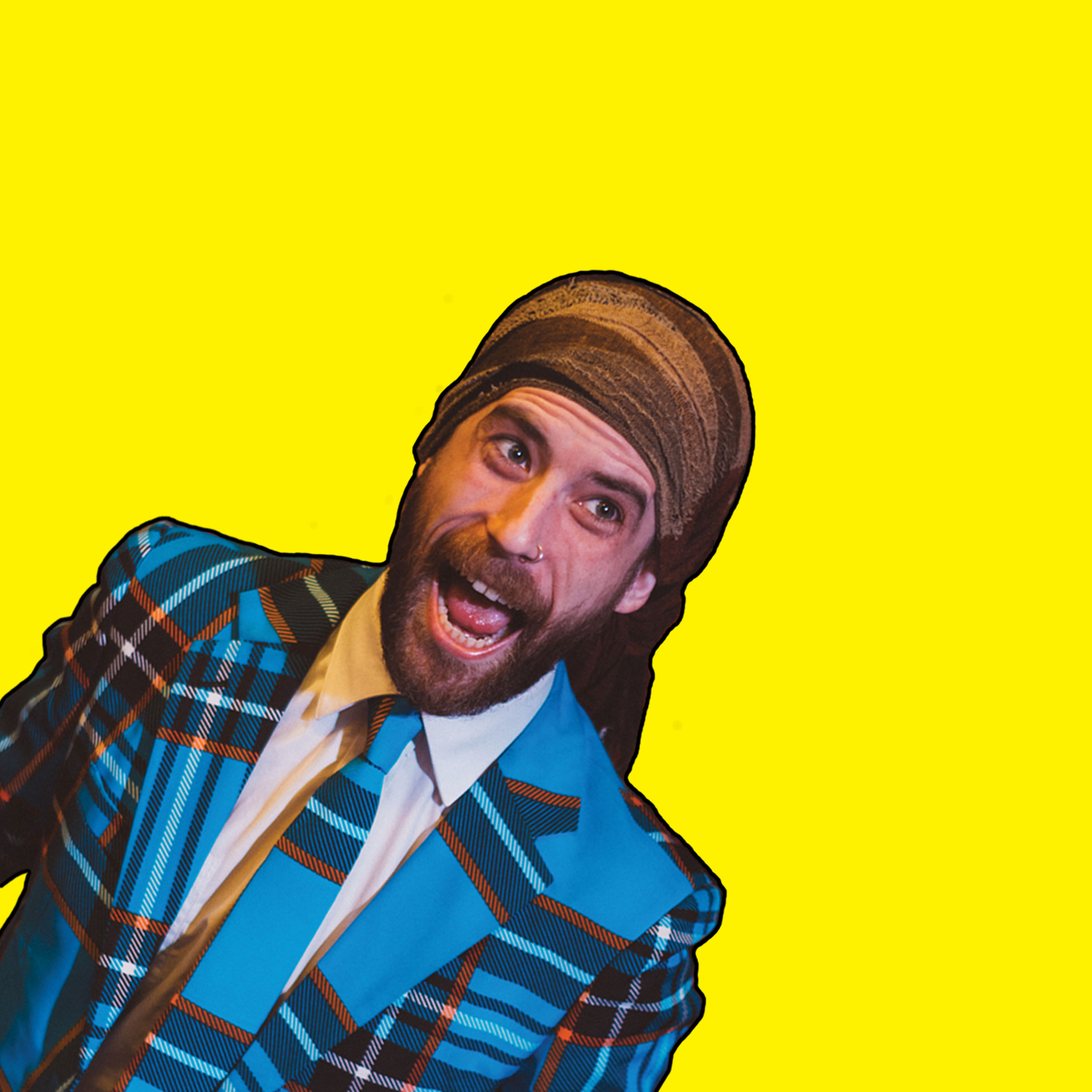